As a member of the UN Security Council next year, the Kingdom of the Netherlands wants to make an active contribution to international peace and security. The Council of Ministers for the Kingdom has approved a letter to parliament to this effect by Minister of Foreign Affairs Halbe Zijlstra and Minister for Foreign Trade and Development Cooperation Sigrid Kaag.

In this letter they write that the Netherlands, Aruba, Curaçao and St Maarten are keen above all to work towards a Security Council that offers security and protection to people all over the world. This means that the Kingdom will be taking part in discussions at the highest level and making decisions about crises in various countries and regions.

In the government’s view the Security Council must deal effectively with conflicts and wars, not only by deploying well-equipped peace missions, but also by helping to prevent conflict in the first place by focusing on its causes. Among other things, the government wants to help make the Council more transparent as part of a more effective UN. During its term on the Security Council the Netherlands will chair the Sanctions Committee on North Korea and facilitate the implementation of the nuclear deal with Iran. In this way the Netherlands will play a key role in ensuring that agreements made by the Security Council are observed.

The Kingdom of the Netherlands will have a seat on the Council from January to December 2018, and it will chair the Council in March 2018. This is the sixth time the Netherlands will be a non-permanent member of the most important body in the realm of international peace and justice. The last time it held a seat was 18 years ago, during the 1999-2000 term. 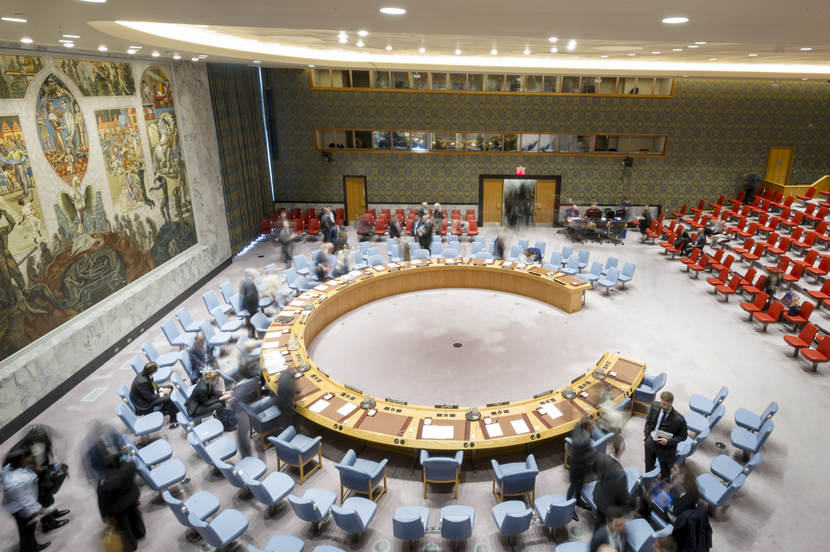