H.R.H. Princess Laurentien of the Netherlands at the OECD on 7 March 2018

"A New Perspective on Inclusive Growth: Learning from Children"

H.R.H. Princess Laurentien of the Netherlands was born Petra Laurentien Brinkhorst on May 25, 1966, in Leiden. She is the daughter of Laurens Jan Brinkhorst and Jantien Brinkhorst-Heringa and wife of Prince Constantijn, youngest son of former Queen Beatrix, and younger brother of King Willem-Alexander.

Besides her official duties as a member of the Royal House, Princess Laurentien is a Fellow of the European Climate Foundation, Special Advisor for Rewilding Europe for the WWF (World Wide Fund for Nature) and Senior Advisor to the Port of Rotterdam.

In 2009, the Princess set up the Missing Chapter Foundation. In the same year she published the first in a series of children’s books which centre on a character called Mr Finney and deal with issues such as sustainability and climate change. The second book in the series was published in February 2011, and the third in November 2013.

Since late 2012, Princess Laurentien has been the President of Fauna & Flora International (FFI), a nature conservation organisation focusing on the protection of threatened animal species and ecosystems worldwide.

Princess Laurentien has been active in promoting literacy since 2001. Stichting Lezen & Schrijven (the Reading and Writing Foundation) was set up on her initiative in May 2004. The foundation’s objective is to prevent and reduce functional illiteracy in the Netherlands and worldwide.

In March 2009, Princess Laurentien was designated UNESCO Special Envoy on Literacy for Development. In this capacity, she acts as an advocate for the cause of literacy all over the world. In February 2011 the Princess was appointed Chair of the European Commission’s High Level Group of Experts on Literacy. The Group published its Final Report in September 2012, which included recommended actions for a structured European approach to tackling illiteracy.

On 1 January 2014 Princess Laurentien was appointed Honorary Chair of the Reading and Writing Foundation when Maria van Bijsterveldt-Vliegenthart – former Minister of Education, Culture and Science – took over the role of Chair. In her new position the Princess remains closely involved with efforts to tackle functional illiteracy, in which she mainly steers the foundation’s international activities. These include partnerships with the European Literacy Policy Network (ELINET) and the Public Libraries 2020 programme. 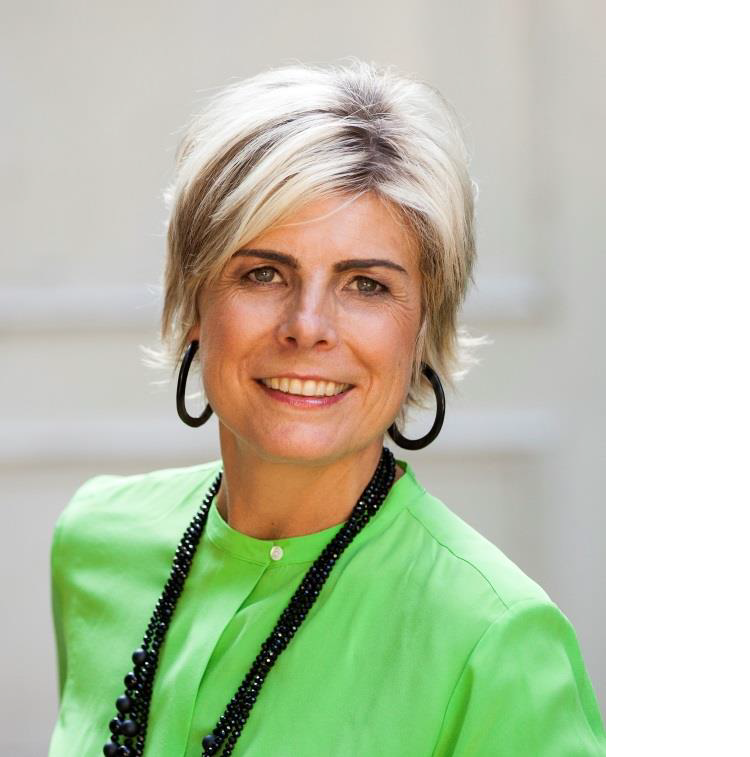 Honorary Chair of the Reading and Writing Foundation

Founder of the Missing Chapter Foundation

Fellow of the European Climate Foundation

Special Advisor for Rewilding Europe for the WWF